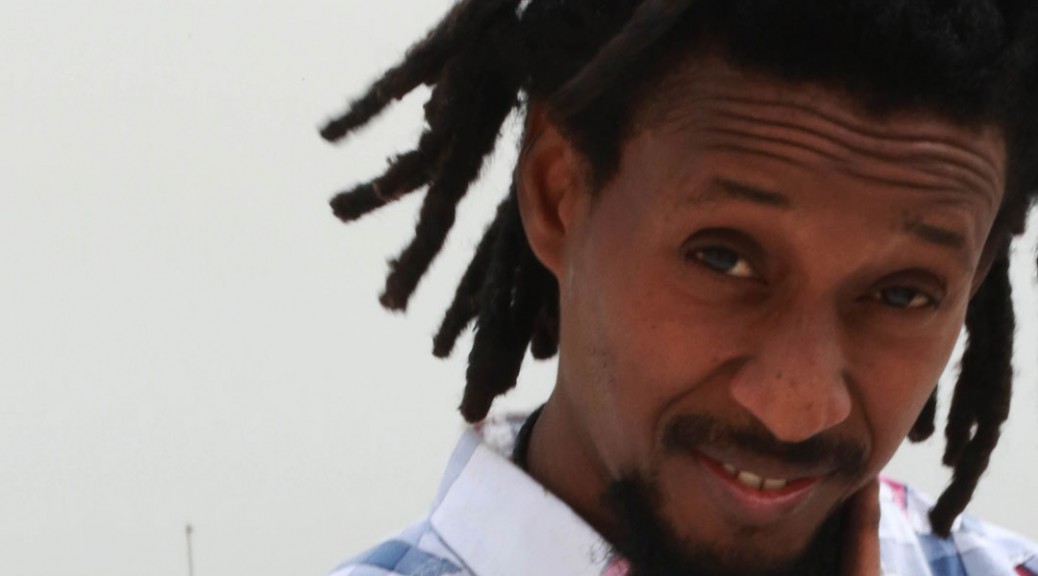 Prefect, or rather ADAMA BALDE, was born in 1980 in Kolda, a town in southern Senegal. Due to the different ethnic groups living in this part of the Casamance the area is culturally very diverse. Prefect spends his childhood in the region of Fouladou. In 1994 he is spotted as a gifted dancer (Breakdance, Funk, Techno etc.) and in 1997 he participates with an ensemble from his region in the “Oscar Des Vacances”, an annual national dance competition in Dakar. Shortly after that Prefect starts his career as a singer and musician playing with the group of his brother Daby Balde, internationally well known as the “King of Falladou”.

After having gone on some tours in Europe ((2008 Spain/France, 2009 England), Prefect founds – together with a Swedish woman – the trio “Fulani Sasara” in 2010. Only two years later Préfet founds the “Fulani Melody Band”. His beautiful voice is accompanied by traditional african instruments such as Kora, Ngoni and Calabash. Prefect sings in different languages (Pulaar, Wolof, Mandinka, French, English) about sensitive topics such as love, peace, solidarity, freedom and education.

Under the new label “Blue Saxo” (2014) he releases his first album “WOMA”, his contribution against injustice and inequality, a mix out of blues and world music. 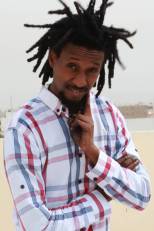 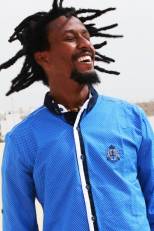 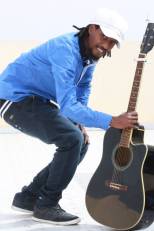