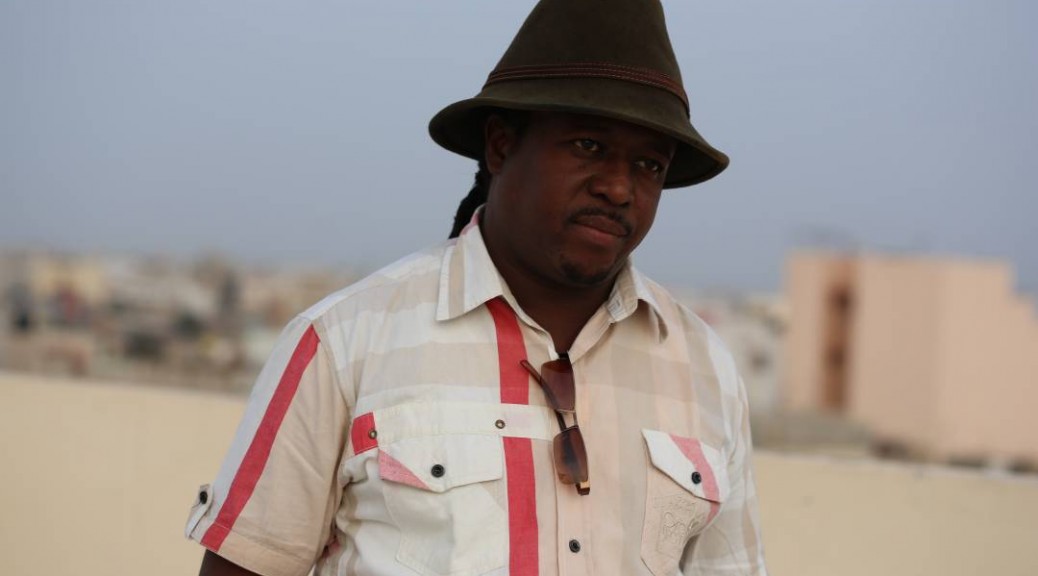 Moutarou “Daby” Balde was born 1969 in Kolda, the historical region Fouladou (Cassamance). He spends his childhood in this region, situated between Senegal, Gambia and Guinea- Bissau and known for its rich cultural heritage. Already at the age of 11 Daby composes his own songs for cultural events and performs at circumcision ceremonies, weddings, traditional wrestling shows etc. After completing his schooling Daby goes to Guinea (Conakry) and then for seven years to Gambia (Banjul), where he meets Allison Claire Burdern, an English woman in 1992, who wakes his musical instinct even more by giving him his first guitar as a present.

In 1994 (after the coup in Gambia) Daby returns home, where he becomes the vocal leader of the orchestra Kolda. Lacking technical and material resources Daby goes to Dakar (capital of Senegal). After several performances at different nightclubs and cultural centers his musical originality becomes obvious: a perfect blend of rhythms on calabash, kora and guitar. When he is invited by a Belgian non-governmental organization (VECO vredeneinlanden), his career abroad starts with a performance at the summer festival DRANUTER in Belgium with over seventy-five thousand spectators from all over the world. Back home Daby publishes his first album titled “HALANAAM” in 2001, which is enthusiastically welcomed and broadcasted all over Senegal. Eighteen months later Daby releases his second album “MAMADIYEL”, gaining him the title as the “Best Folk Artist 2003″. That ist his breakthrough. The production company “World Music.NET” London contacts him and publishes the album “Introducing Daby Balde” in 2004, a great success in England and Germany. In 2006 Daby is invited to promote his album to England, giving several interviews at the BBC as well as guest performances at various festivals (WOMAD Festival, Croydon Festival, Lam Tree Festival, Blues Festival Palm etc.). In 2007 Daby presents his third album, “Allah RENI”, influenced this time by music from Mali, Congo and Senegal, mixed with gospel and Gossa Gossa.

In the UK Daby is known as the “King of Fouladou”, the indisputable successor of the famous singer FAR KA Ali Toure of Mali, as a “torchbearer of the Fulani culture”. 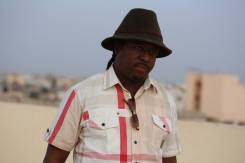 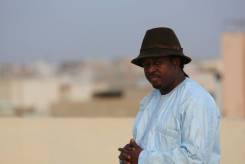 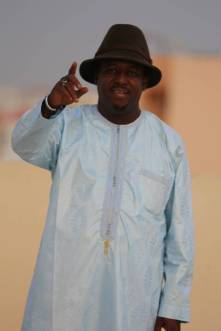